Learn more about the history of the Client Advisory Council.

For 20 years, Vivian Mercer depended on her steady job with a radio program under the federal information agency. But not long after she submitted a complaint, she says she was removed from her position. Her life then changed drastically. Mercer expected that her experience (and relentless job searches) would eventually result in a new position, but unfortunately, her efforts were not fruitful.

After losing her job, it didn’t take long for Mercer’s savings to run out, so she had to leave her apartment. She bounced between family members for a time, but after a while, there was nowhere to go. Unemployment compensation helped for a season, but that assistance went from more than $500 a week to $200 a week to nothing long before she had a plan for managing her new reality.
Mercer found a single room occupancy (SRO) unit through the in-house voucher program, and she began to learn about transitional programs. However, before she could begin to process which programs could help, another blow hit. Her landlord discovered she had once been convicted of a crime, and she was told she would no longer be able to keep even her single room. The news was a lot to take, but thankfully, Mercer had a friend at Bread for the City.

Terri Acker, one of Bread for the City’s organizers, encouraged Mercer to talk with the organization’s legal team to see if they could help. Attorney Esther Adetunji accepted the case. She ordered an inspection of Mercer’s SRO and uncovered so many violations in the living space that the landlord gave up and allowed Mercer to stay. Living in the flawed SRO wasn’t ideal, but it kept a roof over Mercer’s head. Mercer said, “Without it, I would have ended up homeless.” She lived in her SRO for the next five years.

During that course of time, life was difficult, and Mercer noticed that people seemed to treat her differently everywhere she went now that she was living with low (and sometimes no) income. “I wasn’t trying to do anything underhanded,” she said. ‘I was trying to survive.”

And Mercer knew she wasn’t alone. Even though she was living with challenges, she also saw that there were others who needed help.

The friend that introduced Mercer to Bread for the City also introduced her to the concept of advocacy. Mercer has volunteered in support of BFC’s advocacy team in many ways. Sometimes, it’s cold calling. Other times, it’s outreach and flier distribution. She has also typed client stories, helped to write testimonies, and performed general brainstorming with the team.

“It felt so good when people shared that the client statements I typed gave people more confidence to share their stories and be heard,” said Mercer.
Mercer also became president of BFC’s Client Advisory Council in 2019. Among her goals, she wants BFC to team up with other organizations to share resources and information. “It’s important for everyone to know who’s who and what they offer,” Mercer said. When Mercer first came to BFC, she had little resources available to people who need help, but now, she wants to help make that information more readily available. Mercer also wants to be among BFC representatives at community meetings and is interested in learning more about client concerns and how BFC can address them with improved communication systems.

“Bread for the City is a wonderful organization that helps people and wants to offer services to help make an impact. It is an asset to the city that provides valuable resources to people. Now, it should expand its vision.”

Overall, things are better for Mercer today. After working with BFC staff, she was assigned a caseworker from DC who helped her find a new place to live at Ridge Townhomes. 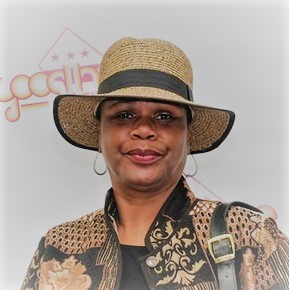 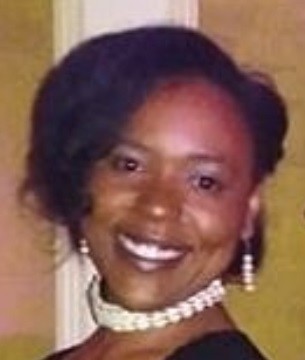 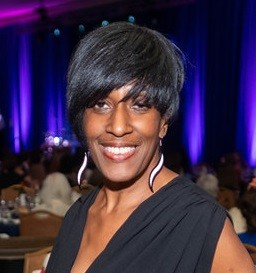 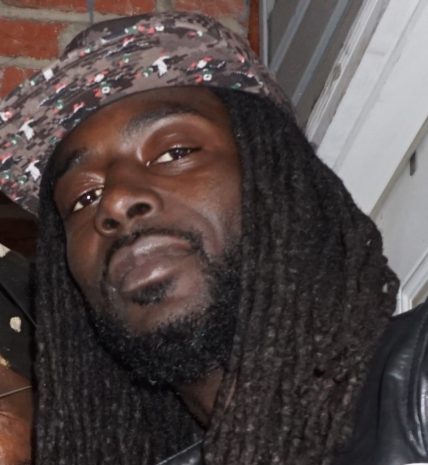