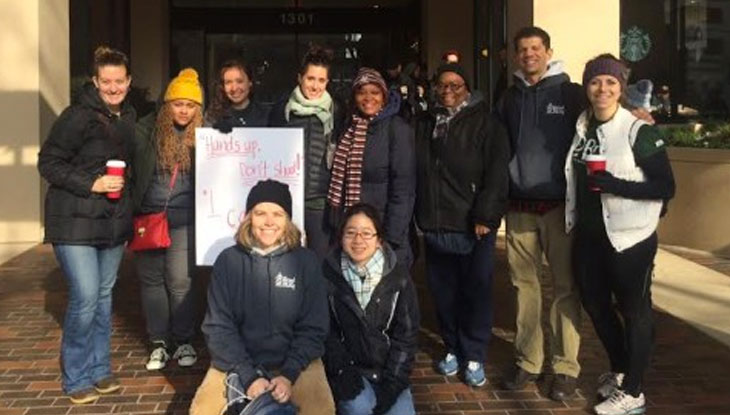 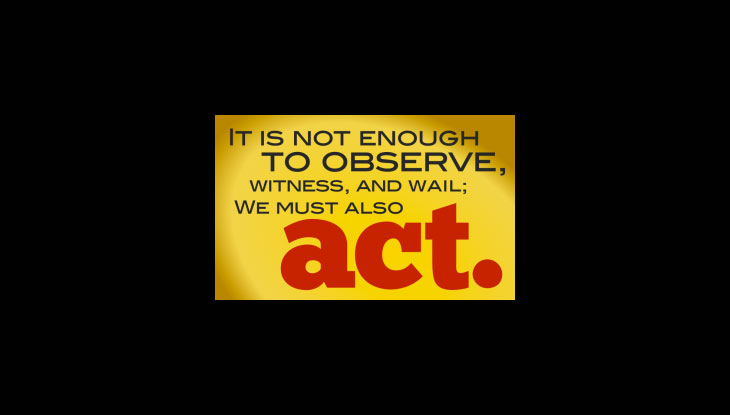 Another win for Community Organizing!

In early 2013, Bread for the City’s Taylor Healy and I worked with a group of (very awesome) seniors at Victory Square Senior Apartments to get them a bus stop in front of their building. We organized them, helped them draft testimony and they kicked butt and successfully changed their access to a major transportation system (woot woot for systemic change! See the blog post here.).

We worked with those same seniors to do some deeper training around how to self-organize and even took three of them to a WIN training to get EVEN MORE tools. They were incredibly engaged and eager to learn more about how to fight for themselves.