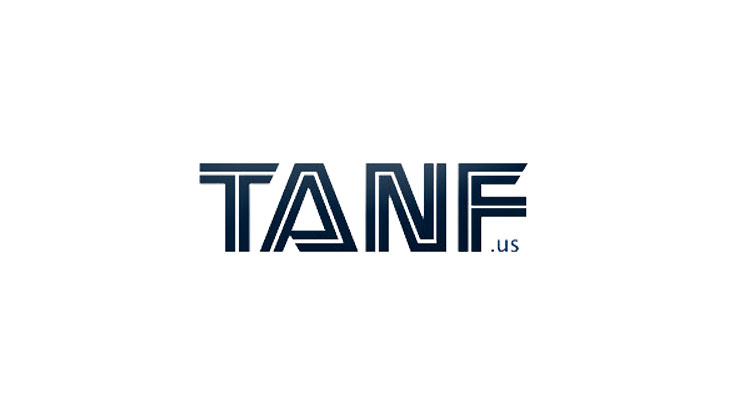 In 2011, the District announced that it would implement lifetime time limits for receipt of Temporary Assistance for Needy Families (TANF).

TANF is a federal benefit intended to provide income assistance, job training, and other services to low-income families with children. Before 2011, D.C. used local money to continue to provide the benefit for needy families even after they reached the 60-month limit covered by federal dollars.

After a series of gradual reductions, by October 2015 the District plans to terminate all TANF benefits for households who have received TANF for more than 60 months over the course of their lives. Without further action, more than 13,000 children in the District will fall deeper into poverty.