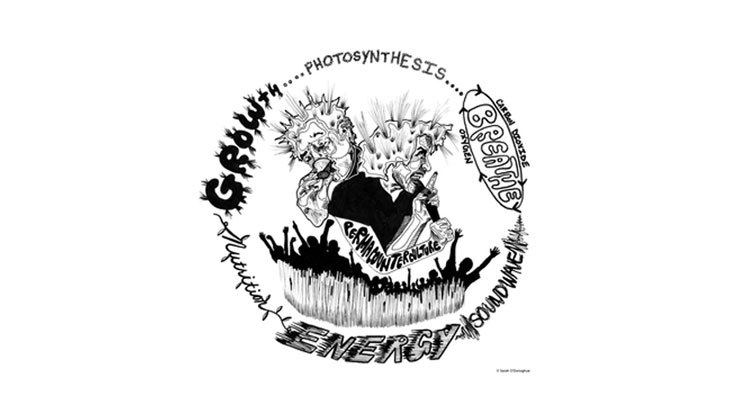 Want to be a part of DC punk history?

Normally, Bread for the City reaches for go-go music when we want to celebrate. But for the next four weeks we’re embracing a different part of DC music history and going punk with Hamiltonian!

Kicking off on August 13th, Hamiltonian Gallery on U Street is playing host to an exciting and interactive exhibit: a series of all-ages punk shows in a structure that also grows wheat grass for “punk shots” of juice. Artist Naoko Wowsugi is a Hamiltonian Artists Fellow, and has held several successful exhibitions. For this latest work, titled Permacounterculture, she takes inspiration from the District’s punk rock scene as well as the city’s natural environment. And to make the connection between the earth and the music even sweeter, Hamiltonian is raising money from the exhibit for BFC’s City Orchard! 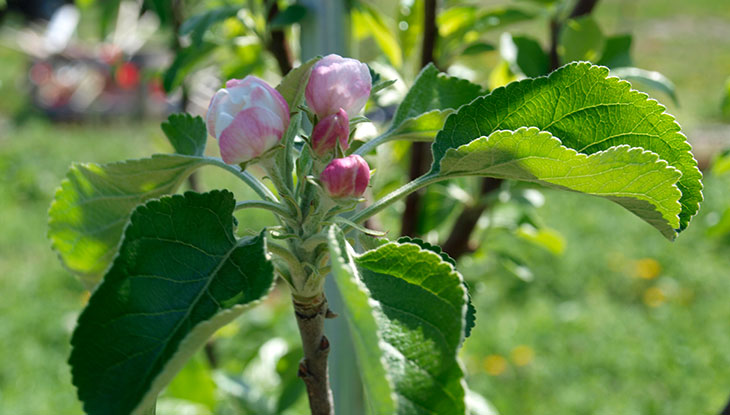 The Intern and the Orchard

August 03, 2016 by BFC in City Orchard Food Access In the Community Volunteering

I’m Ashley, a summer intern here at Bread for the City.

Usually, I’m sitting behind a desk in the development department helping with some behind the scenes work pertaining to a lot of interesting communications management tasks. Part of my responsibility is to know what goes on at Bread for the City, and so I took a day to step away from my desk to join the BFC staff and volunteers at City Orchard. 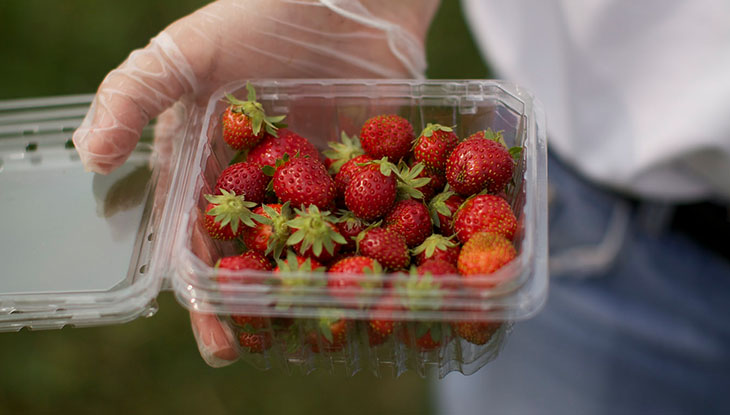 An internationally recognized day of observance, Juneteenth (June 19th, abbreviated), commemorates the day that presumably the last slaves in America were freed with the reading of The Emancipation by General Gordon Granger to enslaved residents of Galveston, Texas in 1865. Some historical texts have also noted that Juneteenth was originally known as the “Day of Jubilee” or “Jubilee Day”.

Back to Food Program Posts Archive