Legal Clinic Archives - Page 9 of 10 - Bread for the City 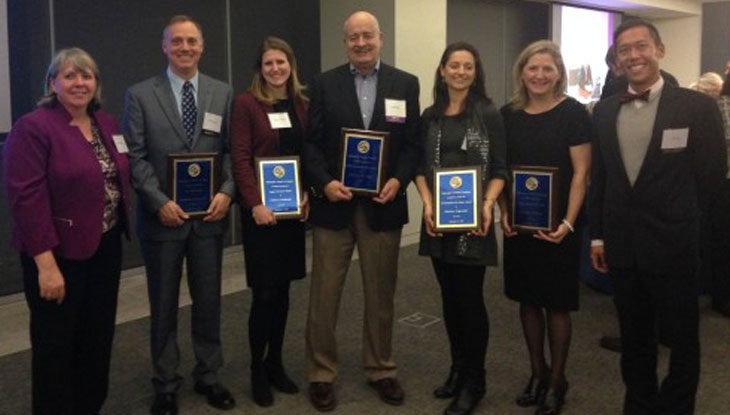 Bread for the City Managing Attorney Rebecca Lindhurst received the Washington Council of Lawyers 2015 Legal Services Award last Wednesday night. This recognition is well-deserved, a long time coming, and all of us at Bread couldn’t be more proud of her. 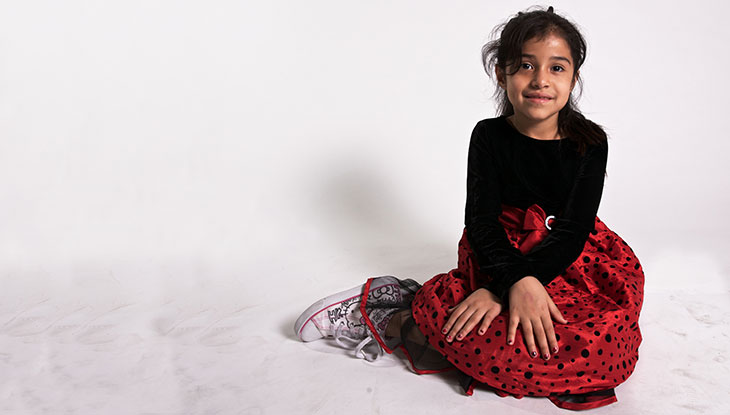 It seems straightforward: if you’re a resident of the District of Columbia and you are not proficient in English, the DC government is required by the DC Language Access Act of 2004 to provide you with an interpreter, either in-person or over the telephone, whenever you access government services. There’s a reason for this law – the government is there to serve its residents, even those who do not feel comfortable communicating in English. By ensuring that residents can receive interpretation, the government not only honors the dignity of its people, but also effectively communicates vital information. It’s really a win-win. 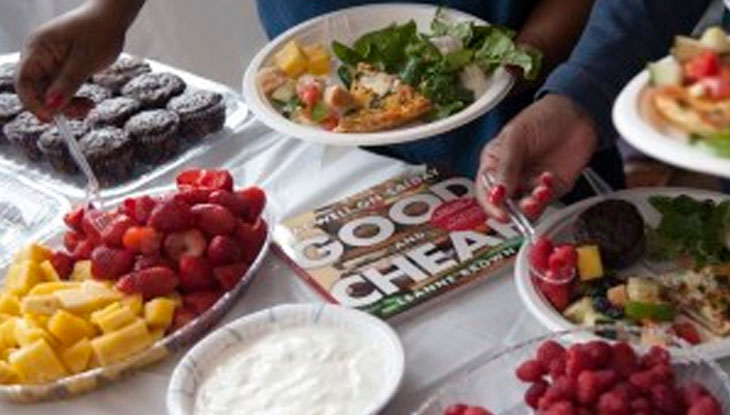 Exciting things are always happening here at Bread for the City, and yesterday (Oct. 7th) was no exception! Nationally-renowned author of “Good and Cheap: Eat Well on $4/Day”, Leanne Brown, was at our northwest center to host a mid-morning interactive Q&A session with clients and staff about how to prepare healthy and delicious meals on a limited budget.