A letter to Mayor Bowser: We are proud to be a Sanctuary City - Bread for the City 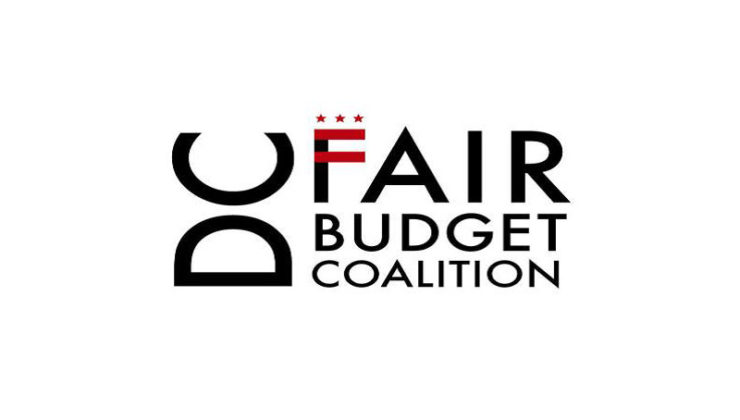 A letter to Mayor Bowser: We are proud to be a Sanctuary City

In the wake of the 2016 presidential election, the residents of the District of Columbia—who overwhelmingly opposed the presidency of Donald Trump—are shaken and deeply concerned about the future of this country and of this city. Multiple communities, including Black people, Latinx, and other people of color, immigrants, Muslims, and the LGBTQ community have already seen a significant increase in assaults, hate crimes, and a general sentiment of hatred and bias.

President Trump not only promulgated racist, misogynist, and xenophobic rhetoric throughout his campaign, but he has now appointed individuals to serve in his cabinet with long, proven track records of openly oppressing marginalized people. On January 25th, 2017, he signed an Executive Order that threatens to strip the District of federal funding because of its status as a Sanctuary City. Additional, there is a very real possibility that federal policy and budget decisions will threaten to destroy our already inadequate social safety net for generations to come, including the repeal of The Affordable Care Act. We, as a city and as a society, all depend on this safety net in various ways throughout our day-to-day lives; however low-income people, seniors, and a disproportionate share of people of color are particularly vulnerable and would experience the most dire consequences.

We, the DC Fair Budget Coalition and all signatories of this letter, are prepared to resist these threats. We are proud of being a Sanctuary City, and we appreciate your reinforcement of that commitment. The District of Columbia should be a safe place for all people to live and work, particularly people of color who have been historically disenfranchised and targeted by discriminatory policies. We strongly urge you to affirm your willingness to fight to protect DC residents—and all who dwell, work, and visit here—against the threats that will likely soon come.

Our city has a long and proud legacy of being a national leader on civil rights, workers’ rights, immigrant rights, women’s reproductive health, and LGBTQ rights. As the nation’s capital, DC needs to maintain this standard and never waver in our steadfastness to protect our safety net, or in our determination to fight for our residents, particularly those who face the greatest threats under this administration. This includes fighting for the District’s right to create and enforce our own laws, as well as manage our own budget without undue federal influence. We trust that you are prepared to lead this fight.

Now is the time to invest in policies that will ensure that all people and families have the social, physical, and financial security that they need to navigate the immediate and long-term impacts of a Trump Presidency. As a first step, we ask that you, our elected leadership, pledge to replace any federal dollars—taken from public housing or other affordable housing, homeless services, healthcare, public benefits, transportation, education, workforce development, women’s healthcare, or any other of the vital services our residents depend upon—with local funds.

That may ultimately require a significant output of local dollars, however we believe you could raise additional revenues by taking some of the following measures:

We strongly oppose any local dollars being spent towards the opening or operation of Muslim registration centers. We expect you to ensure that our local police do not cooperate with federal immigration enforcement that may break up families or that targets racial/ethnic groups or religious communities and that you will support efforts to protect these communities against dangerous immigration raids.

The Fair Budget Coalition will release our Budget Report in February 2017. In this report, we will outline a list of investments DC can make that are critical to protecting low-income residents and people of color within the District. Now, more than ever, we must double down on our commitment to addressing the fundamental racial, economic, and social inequity in our city and ensuring that everyone who lives and works in DC has access to basic necessities and can feel safe throughout the city.

Amidst the echoes of the chant to “Drain the Swamp,” we have an opportunity to show the country and the world the true character of our great city. We urge you to demonstrate your leadership and fight for DC and all of its residents.