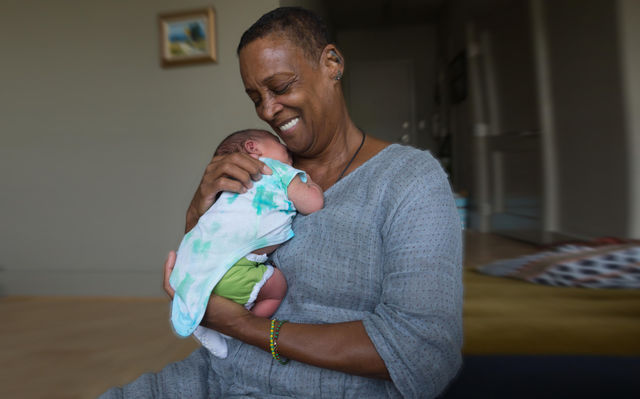 In 2015, Newsweek proclaimed that “Washington, D.C., is one of the worst places in America to be a mother,” based on a study of how it has the highest infant mortality rate of any capital city in the developed world. But in D.C., the health and well-being of mothers and babies varies widely based on race, class status and where you live. In Ward 8, which is more than 90 percent Black, a 2015 Save the Children report found “[infants] are 10 times more likely to die than children in Ward 3, Washington’s affluent northwest.”

Unfortunately, access to medical care for labor and delivery has just worsened in Southeast D.C, which includes Ward 8. Claudia Booker, a Washington D.C. native and practicing midwife and doula, explains: “We are now facing a medical care crisis in this city that in many ways rivals the crises other locales are facing after the recent hurricanes. However, this emergency and health disaster was not caused by nature but by years of lack of attention to its most vulnerable citizens, most of whom are people of color with little resources and resilience.”