Cross-Post: Why America Silences the Left While Amplifying the Right - Bread for the City 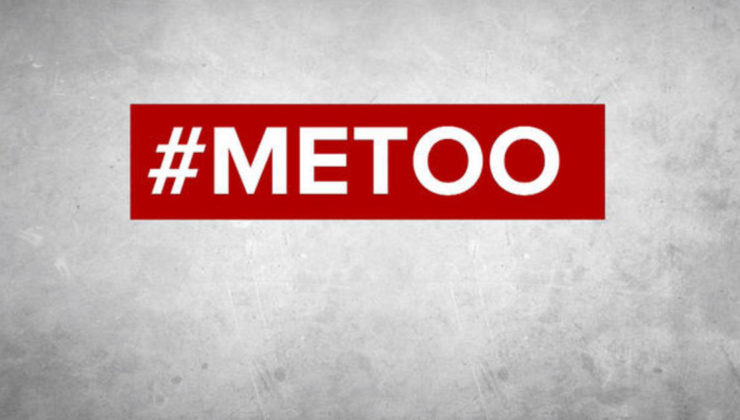 Cross-Post: Why America Silences the Left While Amplifying the Right

On this episode of “By Any Means Necessary” hosts Eugene Puryear and Sean Blackmon are joined by Professor Danny Shaw to give his first hand account of the weekend voting in Venezuela, the ways in which mainstream Western media obscures the country’s peaceful elections, the collective punishment directed at Venezuelans by the Trump government and the growing revolutionary sentiment in the country.

In the second segment of the show Trudy Goldberg, chair of National Jobs For All Coalition joins the show to talk about the failure of public discourse to properly analyze unemployment, the ways the government can skew data to mislead actual employment rates in the US, the ways under-counting depressing public action and advocacy for the unemployed, the ways businesses use employment numbers to intimidate workers into lower wages and the efforts to promote Congressman John Conyer’s House Resolution 1111 committing the US to a full employment for its citizens.

Later in the show hosts Eugene Puryear and Sean Blackmon are joined by Erin Kirk-Cuomo, Co-Founder of Not In My Marine Corps and Aja Taylor, Advocacy Director at Bread for the City to talk about the Harvey Weinstein sexual assault cases, the ways sexual harassment and assault exists in Hollywood and the Marines, the lack of public response often when women of color or “non-celebrities” speak out on sexual harassment, the importance of the #MeToo campaign, the ways society is socialized to not speak out on race and gender, if this moment will serve as a watershed moment in US culture towards rape and the need for bystander training and intervention.

Read the full article ‘Why America Silences the Left While Amplifying the Right’ by  Any Means Necessary on Sputnik International HERE.