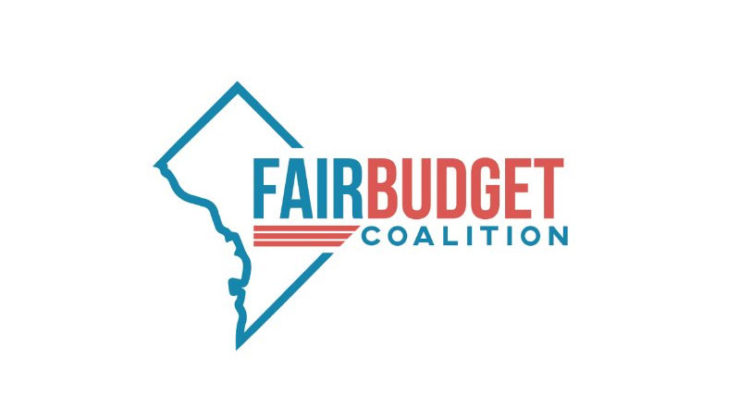 April 03, 2017 by Chris Sabbatini in Advocacy Affordable Housing In the Community

We’re in the fairly early stages of the annual budget season. And advocates have already begun pressing their cases — for more affordable housing funds, among others.

The Fair Budget Coalition has released its annual recommendations — a far-reaching set, both in scope and total cost. Not a mere wish list, however, since we’ve reasons to expect funding increases for some of the priorities, even if not as hefty as FBC calls for.

Nine of the recommendations address what the report terms “housing security,” i.e., safe, affordable housing for both families with children and people without. These recommendations represent at least 53% of the total new spending FBC advocates.*

Surely everyone who lives in the District or attends to what goes on here outside the White House and the Capitol buildings knows that the shortage of housing the lowest-income residents can afford is a huge problem — hence also the homeless problem.

The recommendations go at the linked problems in several different, though in some cases related ways.