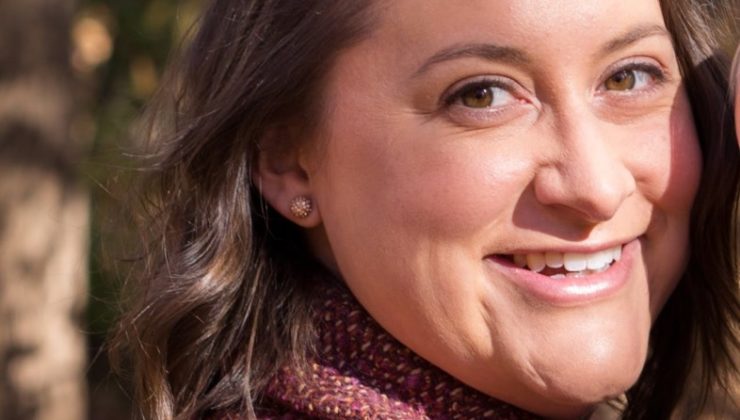 November 07, 2019 by aspringer in Development Our Staff

It didn’t take long for Bread for the City’s new Head of Advancement & Chief Development Officer, Ashley Domm, to know she’d made the right decision.

Domm joined Bread for the City last month after nearly 10 years of working in development at Georgetown University. Her arrival at Bread for the City coincided with a training on anti-racism. That’s when everything became crystal clear.

“After the training, I knew I’d made the right choice in coming to Bread for the City,” Domm said. “It’s not window dressing when we talk about racism.” 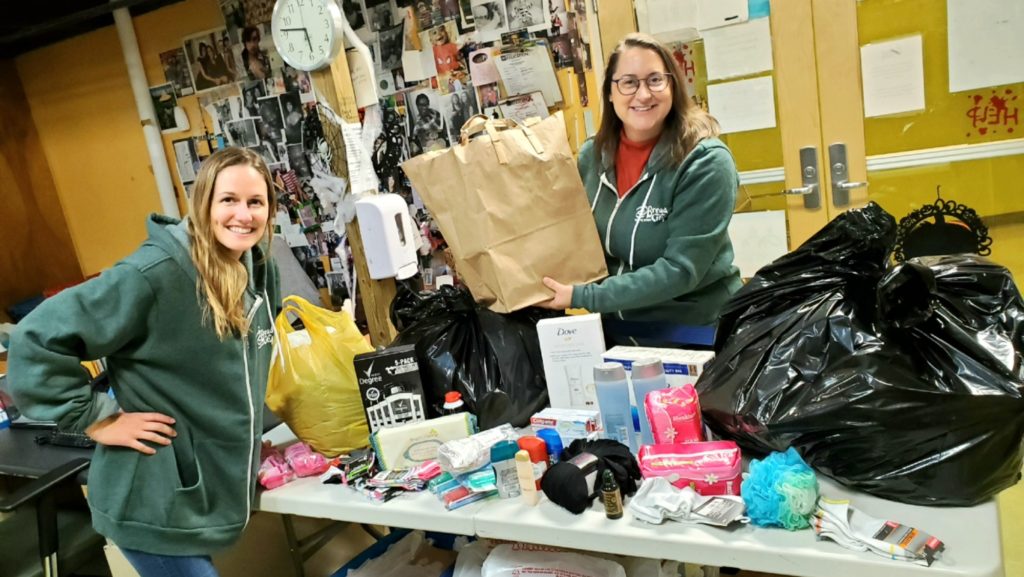 Diversity and inclusion, Domm acknowledges, are hot topics in every corner of the world. But with so many people talking the talk, she found that not a lot of organization’s rhetoric matched their actions.

“At most places, you’ll do maybe an afternoon,” she said of diversity trainings. “It’s never nuanced or focused on the issues at hand. It’s not talking about why the personal is political and the political is personal. I walked away knowing this is real. It’s a foundational part of our mission. It’s not like we’ve added advocacy because it’s cool. We have the language and the culture supporting the work.”

Domm previously served as Georgetown’s Senior Director of Principal Gifts, Campaign & Prospect Management. While she found the work satisfying, she had a growing desire to apply her fundraising knowledge to an organization providing direct services.

“Higher education is usually a few steps removed. I wanted to be closer to the front end.”

With the District being home to a large number of local and national organizations, there was no shortage of options when Domm began looking to change workplaces last year. In many respects, Domm’s arrival at Bread for the City was a perfect storm; equal parts timing for an exit from higher ed, a desire for work with a direct services organization, and the current political climate.

“I started realizing I could be using my background and skills for what’s going on now. I didn’t want it to be a hobby. I didn’t want to be on the sidelines just sharing articles on Facebook.”

Unfortunately, tragedy collided with Domm’s job search. Days before deciding to submit her application, the sister of a good friend lost her life as a result of domestic violence. The loss, however, drew her closer to Bread for the City.

“Everyone who becomes more active can tell you their origin story,” she said. “This one seemed so egregious and so obvious. I’d been advocating on domestic violence for a while. I was [also] specifically looking at places that dealt with food scarcity. When I saw this position, I saw the legal clinic with family law and advocacy where we support survivors. It all just clicked for me.”

As Chief Development Officer, Domm is responsible for building relationships with donors and supervising the fundraising work that makes Bread for the City a resource and refuge for residents in the District living on low incomes. And, with a CEO who has a vision of eradicating poverty in this region, it’s a challenge Domm is more than up for.

“You need investments to have big transformations,” she said about building the capital necessary to make changes. “I’m looking forward to working with George and our client leaders to see where they want to go. I think ideas come first. 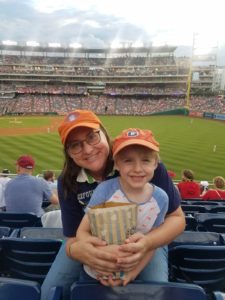 This is so fantastic to read! Welcome, Ashley!

Dream big and act bigger! You’ll do amazing things with donors, clients, and the community. Way to go, Ashley.