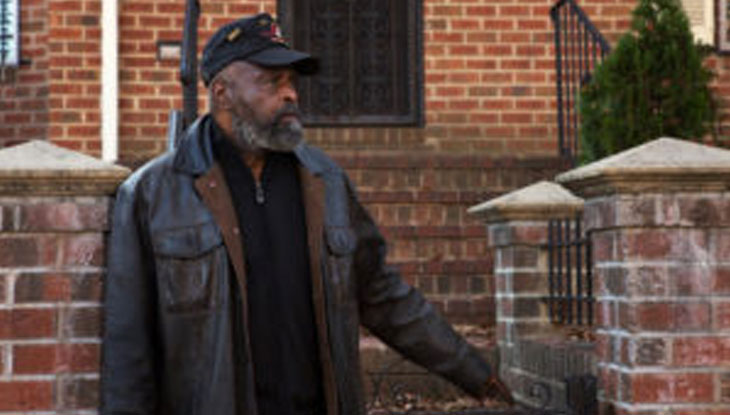 Gentrification Makes Shaw Resident an Outsider in His Own Neighbourhood

This blog is re-posted from a recent article by NPR…

Ernest Peterson has spent his entire adult life in Washington, D.C. — almost all of it in Shaw, a neighborhood of colorful row houses and tree-lined side streets about 2 miles from the White House. In Shaw, Peterson bought his first house and started a business. And, for 20 years, on the Saturday before Labor Day, he organized a community picnic at the elementary school near his house. Over the years, friends and neighbors moved away or got locked up. He lost touch with many of them.

But despite living in Shaw for nearly 40 years, Peterson is increasingly starting to feel like an outsider in his neighborhood.

“I go outside, and these people who been here for 15 minutes look at me like, ‘Why you here?’ That’s that sense of privilege they bring wherever they go,” he said in his front yard on a sunny Saturday in November. “I been here since ’78. They been here six months or a year, and they question my purpose for being here.”

In a city facing some of the most intense pressure on housing in the country, the feeling is not uncommon for many of Washington’s longtime residents. 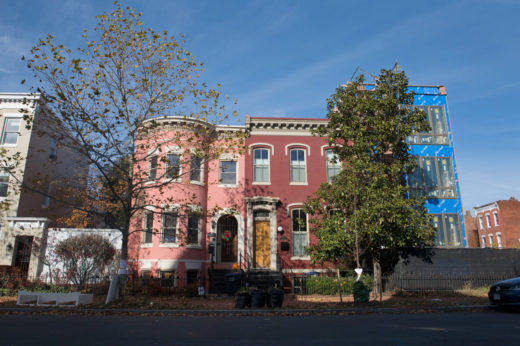 A newer home is undergoing renovations at the end of a block of row houses in the Shaw neighborhood of Washington, D.C. Newcomers began arriving in the neighborhood more than a decade ago. Raquel Zaldivar/NPR