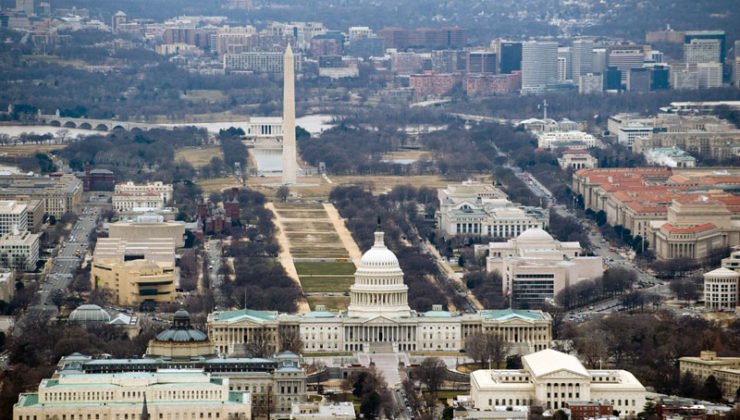 For many parts of the country, the workings of the federal government are abstract and distant. For residents of Washington, DC, however, it is very concrete: with a budget controlled by Congress and a region dependent on the federal government for much of its economic vitality, changes to federal agencies can have a huge impact.

As the Washington Post reports, the GOP’s current budget proposal would gut programs on which DC residents rely. Plus, 25% of the District budget is direct federal funding – far higher than most other states – so the proposed cuts would deeply impact the DC government’s ability to provide the services that most cities take for granted.

Not surprisingly, the GOP budget would impact DC residents living with low-incomes most of all. Examples from the proposed budget include:

Altogether, if the GOP budget is passed as currently written, it would devastate residents who rely on government safety net programs for assistance during rough times. Plus, the budget cuts would make it harder for private charities like Bread for the City to operate the same programs at the same level.

As Iris Lav, a senior fellow at the Center for Budget and Policy Priorities notes in the article, the budget “hits a lot of low-income programs. It hits things that help students, and a lot of things that help seniors and people with disabilities. It’s pretty difficult for any jurisdiction to replace the kind of money they’re talking about.”

Bread for the City stands against budget cuts that increase human suffering in DC. The work of ending poverty cannot be done by private charities alone – we need the reach and support of robust safety net funding from the federal government in order to do our part to help end poverty.

In the coming months, as more details on the proposed budget are released, we will be advocating, as always, for our clients, their families, and our DC community. Please stay tuned to this blog and other Bread for the City channels.