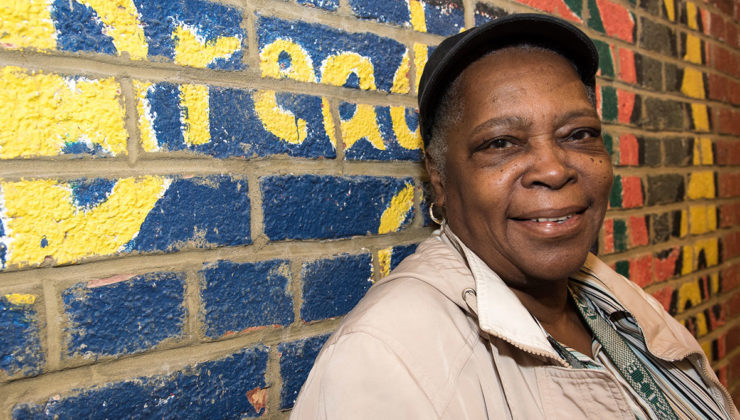 If you follow this blog with any regularity you’ve probably seen several posts focusing on Bread for the City’s campaign to change the third-party referral system for local food pantries. Here a ‘referral’ means a written letter from an agency/organization vouching that a client ‘deserves’ access to food, clothing, furniture, or other goods. Referrals were required as proof of a client’s eligibility – regardless of any primary proofs they could provide on their own (income statements, lease etc). 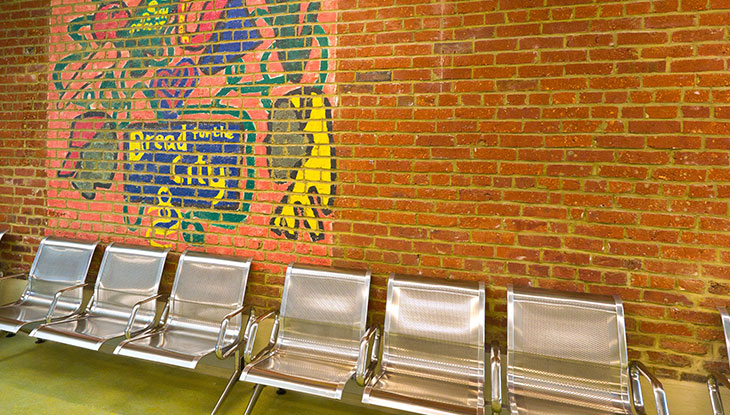