Some Good Deeds Go Unfunded! - Bread for the City 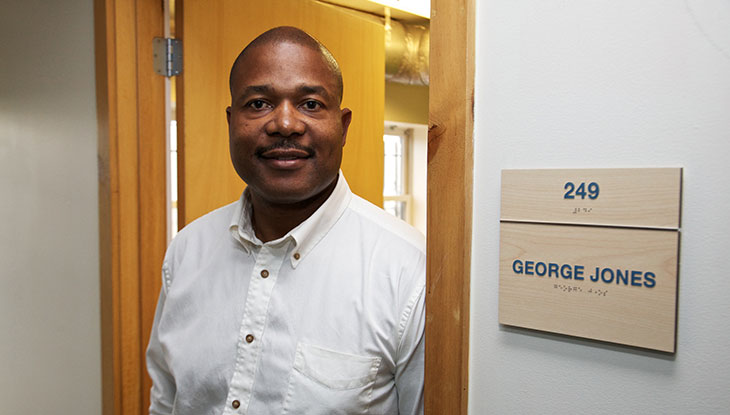 June 12, 2017 by BFC in Advocacy In the Community
Guest Author: Alex Gnatko

Many of the DC nonprofits welcomed the decision of the philanthropic community to put racism on the table. That’s a conversation that is needed, but one that hasn’t occurred. By focusing on this in a visible way, you opened the door for so many others to move into this space, but now let me tell you what happened when we did, or when we tried to.

Make no mistake about it, WRAG members beginning a meaningful discussion about the role race and racism play in the perpetuation of poverty in DC, has made it legitimate for the entire DC community to join that discussion.

At Bread for the City, in light of the fact that 99% of the clients we see in our food, clothing, medical and legal programs are African American, or people of color, we not only began to discuss the role that race plays in this fact, but we’ve sought to reverse this painful reality.

For the past several years, BFC’s staff, Board and clients have zealously taken on that complex issue of systemic racism. Our staff, Board and even some clients have completed an in-depth 2-day racial equity training. The training gave us the template for assessing and reforming our various agency policies and practices to root out unintended or implicit racial bias in our agency. We’ve seen other nonprofits commit to doing the same.

We’ve also participated in numerous local and national conferences that have sought to educate social justice advocates across the country on how to reverse the impact that racism plays in virtually every institution in America. And in coalition with a few other nonprofit agencies, we have met with several local policy makers in an effort to persuade the DC government to consider and address the implicit racial bias playing out in the various public systems they oversee.

Just as important, I’ve meet with several of the philanthropic foundation leaders in DC about our work. Without fail these leaders have praised our work and urged us to press forward with these efforts.

Summarily, figuring out how to undo the centuries of the racial bias imbedded in our healthcare, educational, criminal justice and even nonprofit institutions is as difficult as it sounds. Fundamentally, it requires these institutions to reform, and in some cases abandon the primary ways they serve people in general, and people of color in particular. And if the philanthropic community really wants to be a leader in the conversation regarding undoing the ill effects of historic and institutional racism, and to help eliminate disparities racism causes, they will need to reform their own policies.

I believe they should start first by reversing the longtime practice of dispersing only the 5% annual minimum required by the federal government. I suggest they raise the annual disbursement totals to 7%, even 8% of their total portfolio. This increase will help the nonprofit sector pay for things like the fundamental training needed to understand the theory and practice of racial equity work, to build the capacity of agencies like BFC to operationalize and staff their racial equity work.

This post is written by Bread for the City’s CEO, George Jones, and was originally posted on The Daily WRAG.