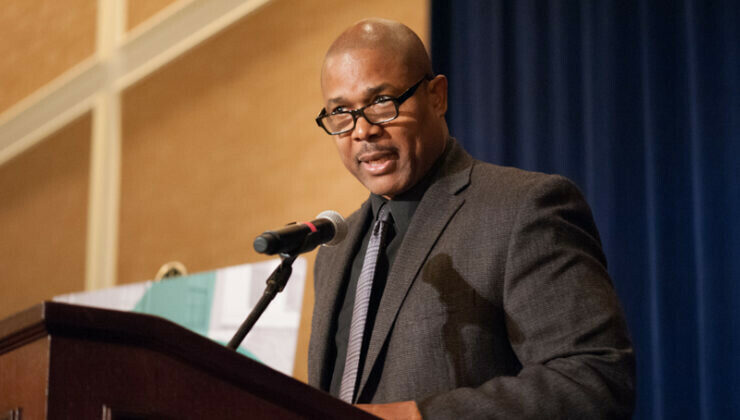 Statement of Solidarity with Organizers at the Supreme Court

We are deeply concerned by the news coming out of the Supreme Court of the United States over the last two days. The unverified, leaked documents that indicate a reversal on Roe v. Wade by the highest court in the land do not only threaten reproductive rights and the ability for individuals and families to make their own healthcare decisions, but indicate a potential unraveling of protections that would allow states to criminalize abortion. Historically, we know that marginalized communities will bear the brunt of these sweeping changes. And in DC, which has no voting rights in Congress, our right to access safe abortion is not directly protected.

We can not allow for the further criminalization of poverty, especially as we represent a DC with staggering racial disparities in income and a DC where Black people make up 90% of pregnancy-related deaths. We can not ignore the health disparities that lead to these outcomes and standby while others sanction further harm to our community. Bread for the City stands in solidarity with the organizers at the steps of the Supreme Court who are demanding that our rights not only be protected but be expanded. As Dr. King once said, “Of all the forms of inequality, injustice in healthcare is the most shocking and inhumane.”