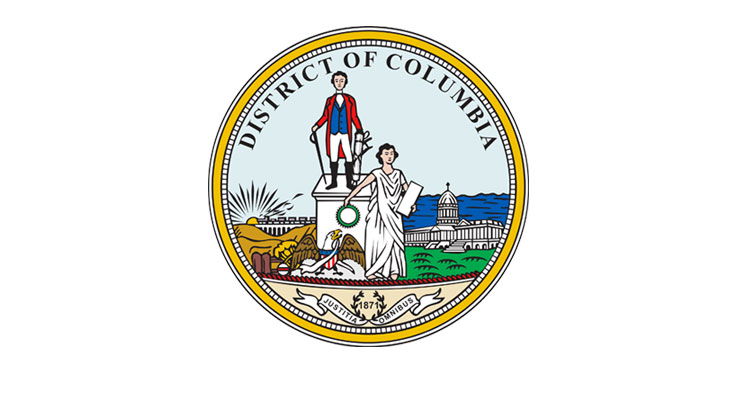 On February 2nd, less than a week after a dozen Bread leaders and staff testified on NCI, the Council unanimously introduced a resolution to:

“Define 100% Resident Success as ensuring that every resident has the opportunity to return and thrive as an important part of a new mixed-income community, has a clear and realistic path to return, and is offered the support required to do so.”

The rhetoric and urgency of the resolution, written and spearheaded by At-large Councilmember Anita Bonds, seems to feed off of the powerful testimony given at the Jan 28th roundtable.

“I’m lucky to have a lawyer,” said Barry Farm resident Michelle Hamilton at the roundtable. “Many of my neighbors do not and are signing move-out agreements with no guaranteed right to move back to their homes. People should not have to get a lawyer in order to make sure they are able to return to their community. The right to come back should be standard for all families living in public housing.”

“When residents are coming back after redevelopment, please don’t discriminate because of criminal history, poor credit history, or family size,” said Chearie Phelps-El, client leader with Bread for the City. “Physical redevelopment should include mental redevelopment. Our communities can only grow together if everyone feels they’re being treated equally and fairly.”

The resolution echoes Phelps-El’s and many other Washingtonians’ sentiment:

“It is the sense of the Council that the DC Housing Authority formulate and implement a relocation rights strategy for DCHA residents… that includes… not creating screening requirements such as work or service minimums, criminal background requirements, credit checks, and drug testing that are more stringent than DCHA’s requirements for tenancy in traditional public housing.”

As the resolution gives root to legally binding legislation and strong oversight, we hope to see additions in at least two areas:

On February 10th, Bread for the City leaders will join other public housing residents at a meeting of DCHA’s Board of Commissioners to demand an NCI that truly serves them.

Want to know more about how you can stand in solidarity with residents? Follow us on Twitter and contact Client and Community Organizer Sam Jewler at sjewler@breadforthecity.org!