Poverty, Food Access and How Lawyers Can Help – Bread for the City 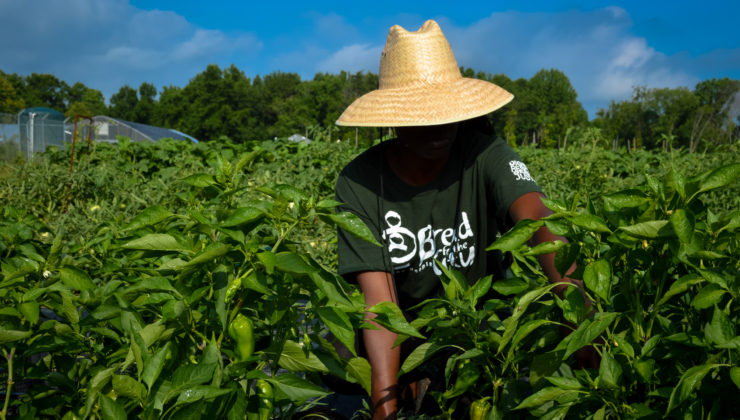 What are the top issues Bread for the City is dealing with when it comes to food insecurity?

Right now [it’s] the problems that the Department of Human Services is experiencing in processing food stamps applications and recertifications. We find that we need to get involved on the clients’ behalf to try to get these benefits turned back on or get back benefits that are owed.

In October 2016, we began seeing an increase in those types of problems due to changes in the DHS computer system, which has led to numerous computer glitches. This is in addition to human errors and language access availability issues that already existed. It’s a perfect storm in leading people to be denied access to food stamps and other aid.

Read the full interview ‘Bread for the City’s Miles-Lee: Poverty, Food Access, and How Lawyers Can Help’ by Jeffery Leon on DCBAR HERE.

Organizations like Bread for the City work with staff to ensure their understanding of the historical trauma experienced by Black communities at the h...

Bread for the City opens medical center in Southeast

Starting next week, residents in Wards 7 and 8 will not need to come to the Northwest Center, which is located in Ward 6, for medical assistance. Brea...

It feels good to be rewarded for your hard work, especially when it’s benefiting the community.  Congratulations to Rebecca Lindhurst, she was sele...
Newsletter Signup