What does political will to end homelessness in DC look like? Not this. - Bread for the City 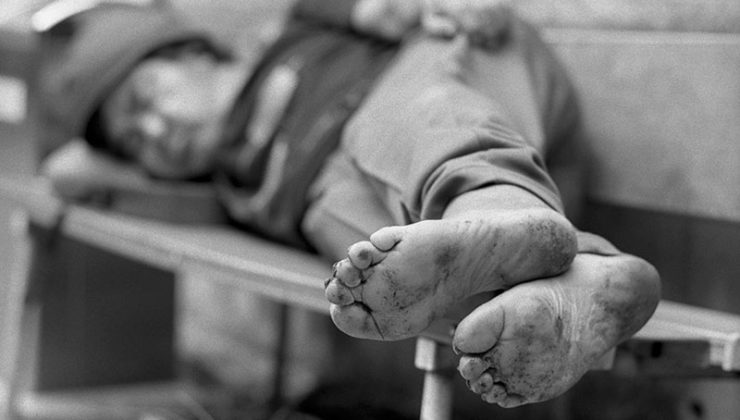 What does political will to end homelessness in DC look like? Not this.

April 18, 2017 by BFC in Advocacy Affordable Housing In the Community

This simple, and in our view, correct, statement came from Mayor Bowser at the March 18th affordable housing rally organized by The Way Home Campaign and the Coalition for Nonprofit Housing and Economic Development (CNHED). Mayor Bowser uttered these words before hundreds of rally attendees, many of whom have faced or are facing homelessness and housing insecurity. Only a few weeks later, her words ring hollow. On April 4th Mayor Bowser unveiled her Fiscal Year 2018 (FY18) budget proposal (“DC values in action, a road to inclusive prosperity”) which leads us to conclude that she does not possess the political will to end homelessness in the District of Columbia.

DC coffers are flush with cash. DC expects to have an additional $600 million in FY18, as compared to FY17. Of that $600 million, the Mayor’s budget proposes adding only around $8.7 million to permanent affordable housing programs that end homelessness. That’s just 1.5% of DC’s extra money. As Fair Budget Coalition states: “Instead, the Mayor has prioritized $18.8 million in tax cuts for estates worth between $1-5 million, $23.8 million in tax breaks for businesses, and invests almost $400 million to support development projects like DC Streetcar, a new Wizards practice facility, and luxury condominiums at McMillan Park over the critical human needs of District residents.”

The Mayor knows how to end homelessness. The Bowser Administration finalized and adopted this plan to end homelessness by 2020: Homeward DC. Mayor Bowser said it best in her introduction to the plan in 2015:
“When I entered office on January 2, the District’s homeless crisis was at the top of my priority list. I knew this was a problem that could not be fixed overnight.