What Happens to a Dream Deferred? King’s Assassination, 50 Years Later – Bread for the City 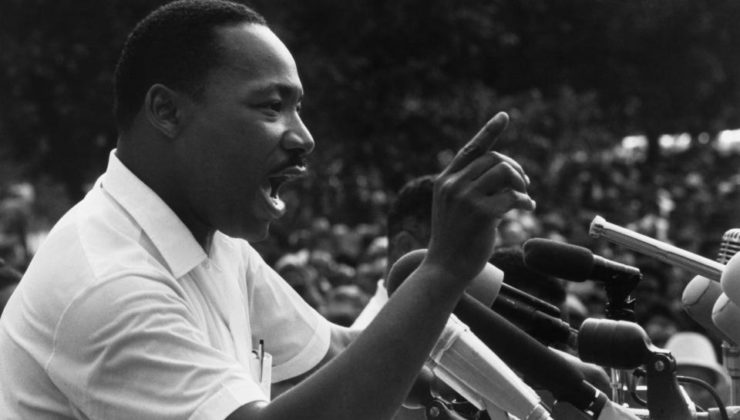 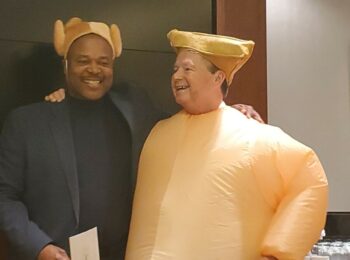 Alston & Bird LLP is a proud supporter of Bread for the City. Each year, their team comes together to create a fundraising drive for Holiday Helpi... 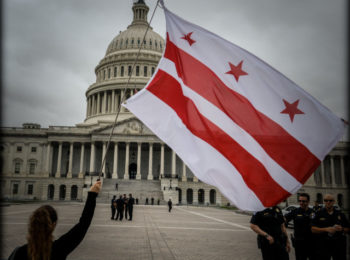 Bread for the City is disappointed and outraged by the domestic terror attack against our democratic process. Watching political extremists attack the...

For those eligible to receive the new round of stimulus money but won’t get it by direct deposit, you will get the money through this “EIP...
Newsletter Signup