A Bright Spot in the Budget: $30M for Public Housing Repairs - Bread for the City 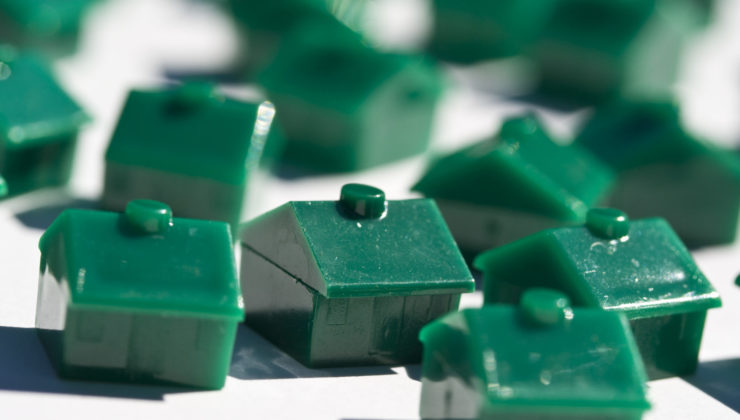 A Bright Spot in the Budget: $30M for Public Housing Repairs

Bread for the City was one of several groups leading the charge for the city to increase the amount of money allocated to public housing repairs. There is no shortage of stories about the city’s deteriorating public housing stock, which not only forces residents out of the city when their units become uninhabitable, living in units with mold and rodents are unacceptable health hazards that need to be fixed yesterday.

But there was some good news from this year’s budget season. Thanks to our friend Amber at the Washington Legal Clinic for the Homeless, our coalition fought for, and received, a pot of money to begin addressing the District’s $2.2 billion dollar problem, courtesy of $47 million surplus from Events DC! (The stadium and entertainment folks).

The Chairman of the Council was moved by our organizing, advocacy and the fact we found money that wouldn’t involve a tax (he hates taxes).

It almost wasn’t! The city’s CFO, who is also conveniently on the board of Events DC REFUSED to certify the budget! This meant that even though the council voted to allocate $30 million to public housing repairs, the CFO wouldn’t allow the budget to be “legal.” He claimed the Council, and by extension, our neighbors had no right to the money that would repair public housing units that are desperately in need of rehab.

In the end, with strong support from of organizers and advocates (and because Chairman Mendleson doesn’t like being told what to do), the chairman went toe to toe with the CFO!

AND WON! So what did we do this budget season? We helped win the largest amount allocated for public housing repairs in the HISTORY of DC. And. That. Feels. Good

Oh, it gets better! During this effort, some of our leaders gave quotes, participated in discussions, went to the meetings where the CFO would be present, made phone calls and organized their neighbors. Imagine what we could do and the fights we could win if we had a sustained campaign. How powerful we would be? And how wonderful would it be to reimagine a District that truly gives everyone a #FairShot? (More on that later.)

I wanted to let y’all know what’s been going on and to share this article that quotes Bread for the City COREE member Lark Catoe:

“As a third-generation DC resident that has lived in mod rehab housing and seen my childhood neighbors leave and experienced my own mother losing her own DC house, I know what displacement looks like,” Lark Catoe, a local advocate and leader at Bread for the City wrote in a statement on the importance of public housing. “That housing enabled me to go to UDC. Having stable housing made it possible for my kids to feel like they had a home to go to every night. This is what every kid needs in order to do better in school and in life.”

The article goes on to state, “Bread for the City and DCFPI are part of a group of over 30 organizations who signed a letter urging City Council to persevere on this matter. Their efforts paid off.”

We are grateful for the partnership of everyone who assisted with this effort this budget season. We have a long way to go, but this is something to celebrate.

Your facts are wrong. It was the CFO, who made it possible for the funds to be directed to housing repairs. This blog should be taken down immediately