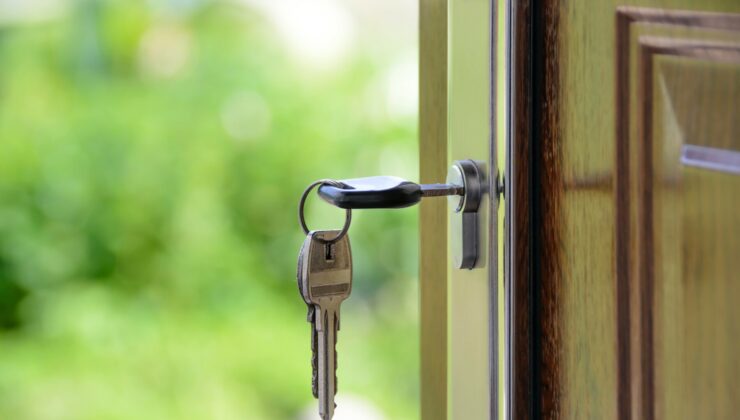 On Thursday May 20, 2021, Bread for the City and our community members provided oral and written testimony in support of two bills currently being discussed at the D.C. City Council: the Eviction Record Sealing Authority Amendment of 2021 and the Fair Tenant Screening Act of 2021. Both pieces of legislation will benefit low-income housing applicants, particularly people of color, who regularly face discrimination and indignity during the housing application process, the eviction process, and within our criminal justice system.

Bread for the City Housing Organizer Alexis McKenney testified about working with public housing residents of Kenilworth Court in Northeast DC who were given vouchers and required to relocate so the DC Housing Authority could demolish and redevelop their property into a mixed-income community. “[DCHA] finally started…displacing residents, senior residents, Black, low-income people in 2019. Many of those residents had little to no support in finding alternative housing [and were] worried about their credit scores and income levels even though they have vouchers. We know that eviction records and credit checks disproportionately impact low-income Black and brown residents, who are already being impacted by gentrification.”

Vivian Mercer, a Bread for the City community member, testified that a single eviction on her record from ten years ago has continued to impact her ability to find stable housing. She said that “my eviction record almost certainly could have been sealed, but has not been. Because of the uncertainty of how the emergency eviction record sealing is being enforced, people with older records are not getting their evictions sealed. For that reason, it is vitally important that [D.C. Council] work to create a consistent, fair, and uniform system for eviction record sealing. A decades old eviction on my record [has] no impact on my ability to pay my current rent or even get employment in the District.“

Eviction records cause real, lasting harm to tenants and are a huge barrier in finding affordable and safe housing. The Eviction Record Sealing legislation will give the Superior Court of the District of Columbia the ability to seal certain eviction records, will require the court to seal evictions after three years, and will amend the law to prevent landlords from using sealed records against applicants.

A Bread for the City medical patient testified that, “in the past five years I have applied many times for housing but I was denied each time due to [an] eviction five years ago.” The patient was referred to Bread’s legal clinic, where a Bread attorney mentored a team of pro-bono attorneys to finally have the client’s record sealed. The client said, “many people do not have access to legal representation to seal their records. We must have a fair and complete eviction record sealing process . . .so that one loss of income that resulted in an eviction does not create a lifetime of harm.”

Bread for the City also provided testimony urging the Council to pass the Fair Tenant Screening Act, which will require landlords to disclose their specific leasing criteria to an applicant prior to the applicant being required to pay any fees. The bill would also limit the type of public records, including eviction, credit, and criminal history, that a landlord may use to deny an applicant. Bread Community Lawyering Project Staff Attorney, Dimitri McDaniel, stated “by passing the Fair Tenant Screening Act, the Council will be acknowledging and starting to correct many of the wrongs that Black and brown people face when they engage and interact with many of our systems and institutions of authority.”

While in support of the legislation, Bread for the City believes that the Fair Tenant Screening Act could be improved by placing the burden of complying with the law on the landlord, rather than unknown, out-of-state background screening companies. With this restructuring, the landlords would be the ones held accountable for any violations of the law.

Bread for the City will continue to advocate for our community members in D.C. because affordable housing is an essential resource and a human right. We must continue to break discriminatory barriers to create easier access to housing for our Black and brown citizens.