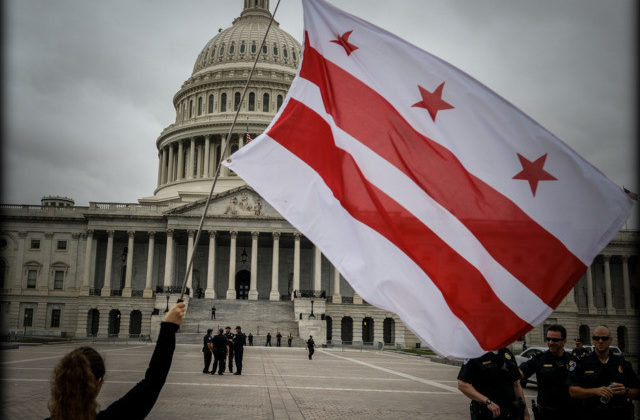 Bread for the City is disappointed and outraged by the domestic terror attack against our democratic process. Watching political extremists attack the United States Capitol and having disregard for democracy is another example of white supremacy manifesting itself. The disparities in the policing and rhetoric between this insurrection and the Movement for Black Lives are indisputable and can not be underscored enough. We demand that the white supremacists who attacked and vandalized the United State Capitol, desecrated our city, and our democracy be prosecuted to the fullest extent of the law. Our community members rely on Bread for the City for essential services, especially now due to the pandemic, and they shouldn’t feel unsafe walking or using public transportation in our city. Additionally, unhoused DC residents were placed directly in danger as the housing crisis in our city means there was no refuge from the mob for these Washingtonians. Bread for the City will continue to fight against the oppression that impacts people of color and those living with low income every day and until everyone is created equal under the law.