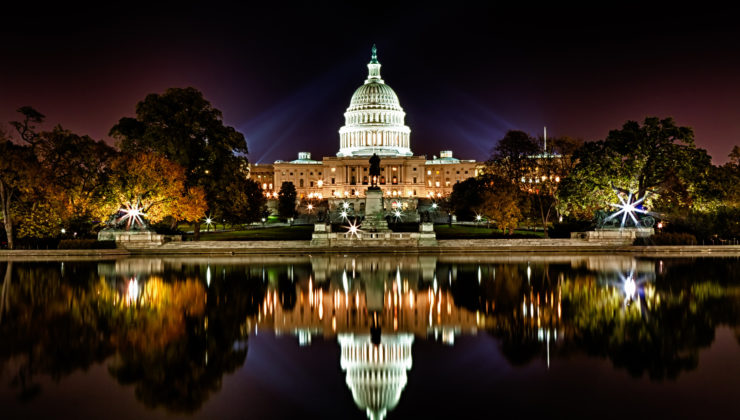 On Wednesday, everyone witnessed history. It was the first time a woman, and a person of Black and South Asian descent, was sworn in as Vice President of the United State of America. It also took place two days after the 38th anniversary of the establishment of Reverend Dr. Martin Luther King Jr. Day, which we celebrated just this Monday. The inauguration of Joseph Biden and Kamala Harris during King Week is appropriate, a sign of hope that we can continue our work to accomplish all that King, and other freedom fighters, dreamt of.

It is no overstatement to say that Dr. King and the people of his generation witnessed, experienced, lived through continually turbulent times from his birth to his death in 1968 at the height of the Civil Rights Movement. We believe Dr. King would feel optimistic about the Inauguration and especially President Joe Biden’s executive order on racial equity.

Bread for the City is heartened to see the Biden Administration bringing racial equity in America to the forefront on day one, and we know this has come as a result of countless hours dedicated by organizers. In addition to directing federal agencies to review the impacts of their offices and policies on structural barriers to equity, President Biden also extended the existing nationwide moratorium on evictions and foreclosures and rescinded the Trump administration’s 1776 Commission. Moves like Wednesday’s executive orders and the DC Council’s recent passing of the REACH ACT bring into sharp relief the need for every institution, be it federal, state, city, or private, to review and act on ways they have prolonged and contributed to white supremacy at the expense of disenfranchised and underserved Black communities.

Bread for the City has long called on DC to become an example of what an anti-racist city can and should be and feels this is a moment to seize an opportunity to move in that direction. We can work with the Biden Administration and the US Congress to promote and work towards DC Statehood to facilitate our ability to address and redress issues of equity in our city. The first step in DC becoming an Anti-racist city is to advocate for the 51st state. DC statehood is a human rights issue that all Americans should support and Bread for the City is looking forward to working with the Biden Administration to right the wrongs of the disenfranchisement of DC’s residents. We stand in partnership and hope with the incoming administration to fulfill the full dream of American freedom, starting right here in our home city, while continuing to advocate for our community.