Dreaming of a Better Tomorrow: Racial Equity in Housing Outcomes in D.C. - Bread for the City 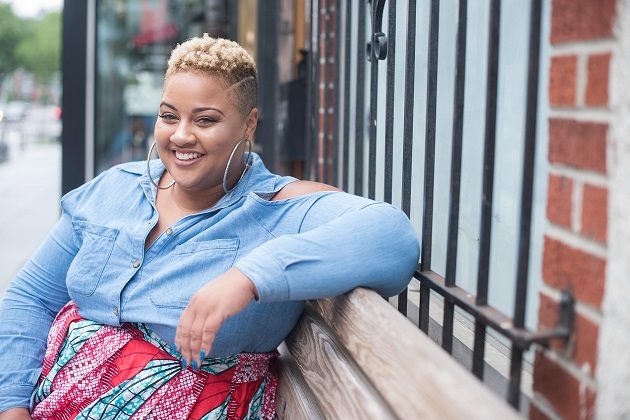 Dreaming of a Better Tomorrow: Racial Equity in Housing Outcomes in D.C.

The D.C. Policy Center recently published a number of essays on racial equity in housing outcomes in the District. Our advocacy director, Aja Taylor, contributed. In Reparations Now: Why Resource Distribution is the Key to Eliminating Racial Disparity, Aja talks about her love for the city, official and unofficial housing policies that have disparately impacted Black and other people of color in the District and how policy makers can turn things around:

Forty-five years before my parents tried to make a life in D.C., another Black couple pursued the same dream. In 1944 James and Mary Hurd purchased 116 Bryant St. NW, becoming the first Black people to own and occupy a home in the Bloomingdale neighborhood. With that act, the Hurds defied the long-standing policy of racial covenants that prevented the sale of homes to “negroes,” to keep Bloomingdale white. Their white neighbors took issue. Some chose to move out of the neighborhood, a phenomenon known as “white flight.” But one couple, Frederic and Lena Hodge, filed a lawsuit with the District Court demanding that Hurd’s be denied a residence on that block. Their argument? Black people on the block reduced property values. The District Court sided with the Hodge’s, mandating that the Hurd’s and other recently-located Black families vacate their homes. As a part of a legal strategy to eliminate de jure segregation altogether, NAACP attorneys Charles Hamilton Houston and Thurgood Marshall were taking cases about racial covenants to the Supreme Court, and in 1948, the Supreme Court unanimously ruled that courts cannot enforce racially restrictive covenants. This decision was a pivotal public policy moment, serving as part of the foundation for other desegregation decisions spearheaded by the NAACP Legal Defense Fund, including Brown v. the Board of Education in 1954.

Yet declaring racial covenants illegal was not enough in itself to eliminate segregation. While de jure segregation was largely outlawed by the Brown v. Board decision, decades of racist housing and land policies ensured that de facto segregation persisted. Black and brown people did not have the economic and political resources to fully force desegregation, whereas white people were well equipped to continue with segregated lives. The establishment of the Federal Housing Administration enforced this divide with impacts still resonant today. The FHA not only made homeownership accessible to white people through guaranteeing loans, effectively creating the suburbs as subsidized housing for white people, but from 1934 to 1968, they also explicitly refused to back loans issued not just to Black people, but even anyone who lived near Black people. As a result of this and other practices, the wealth gap between white and Black residents has widened. The gap persists today and is greatest in D.C., with most of this gap related to homeownership—easily awarded to white families, but for many decades, denied to Black families.

To be sure, Black residents were not the only target of covenants. Anti-Jewish and anti-immigrant sentiments also employed covenants and FHA policies against Jewish people and other non-Christians. But while many Jews were later assimilated into whiteness (and its attendant privileges), communities of color continued—and continue—to experience the impact of anti-Black racism. Today Black people experience the lowest wealth accumulation rate compared to all groups in the country.