From Police Shootings to Policy Making: The Dangers of Implicit Bias - Bread for the City 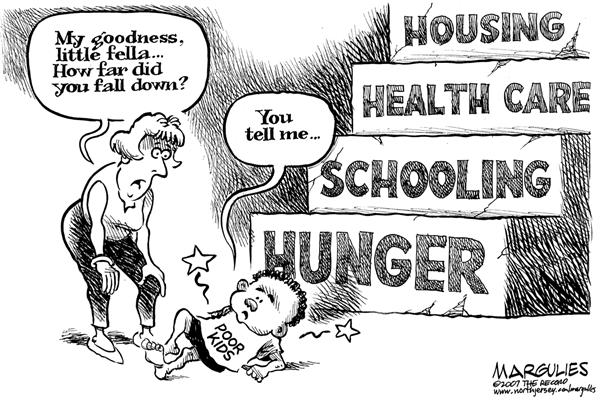 From Police Shootings to Policy Making: The Dangers of Implicit Bias

Last night, I sat with my father waiting for him to be discharged from Georgetown University Hospital. He had just gotten a kidney transplant last Thursday after a 12-year wait. While we waited for a discharge nurse we started talking about politics. The news was on, and they were reporting that Bryan Trainer, the MPD officer who murdered unarmed Black man Terrence Sterling, was still  in his hearing, appealing his termination. The news also reported there were protesters in the streets demanding justice for Terrence Sterling.

“You know why he’s upset, right?” my father asked, referring to Trainer.

“Because all the other police officers that have killed unarmed black people have gotten off,” I replied. “Of course, he expects his job back.”

As we continued to talk, he asked me about work, and I told that I had to write testimony, but was stuck.

“Well baby girl,” he said, “You gotta do what you gotta do.”

In that moment, I did. My father unknowingly helped decide what I wanted to say.

When it comes to police brutality, the majority of liberals and progressives understand that implicit bias and explicit bias are fatal. Black and other people of color are murdered, each hashtag a brutal reminder of this fact. But when it comes to public policy, there is not the same clarity, or even agreement. Our CEO wrote a blog that talked about exactly this phenomenon—the difficulty policy makers have seeing the inextricable link between racial bias, racist tropes and policies that at best don’t fix poverty and at worst criminalizes and stigmatizes it. We’ve been having this national conversation on race that has started to trickle down to the local level, yet the fruit of those conversations hasn’t been to trickling into the policies and practices of agencies. 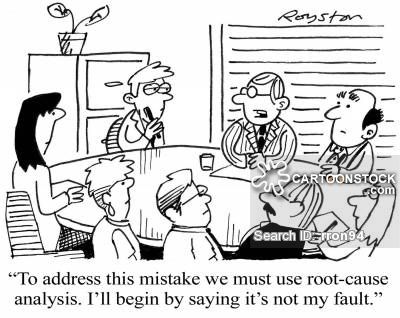 I was reminded of that last week when DHS presented their budget at the Fair Budget Coalition meeting. One of our client leaders, Leonard, asked Director Zeilinger why the administration was proposing a cut to the Emergency Rental Assistance Program (ERAP). ERAP is the one program that has a proven record of stopping people from being evicted. The program is already underfunded, why would they cut that during an affordable housing crisis?

What Director Zelinger said to us, is that “some people are budgeting for ERAP in their household budget. Some people are including that in their monthly expenses and using ERAP repeatedly.”

For many of us in the room it was a clear dog whistle. You can only use ERAP once a year, and DHS’s own data shows that less than 1% of ERAP recipients have used the program 3 years in a row—or “repeatedly,” as Zeilinger put it. This was a statement borne in the racist myth of the welfare queen—the Black woman who intentionally games the system. Except this wasn’t just a racist statement rooted in implicit bias—this was a material change to a policy that would affect thousands of low-income residents seeking to prevent being out on the street. In that moment, I was reminded of a DHS hearing a couple years ago where two brave Black women who were Bread for the City clients in Rapid Rehousing gave testimony about the failures of the family program, how it impacted their mental and physical health, and their suggestions for improvement.

When it was time for questions, then-committee chair Yvette Alexander and committee member Mary Cheh proceeded to ask them questions about who their baby’s father was, why they decided to keep having children, and whether they got the social security number of the men they slept with for future child support needs.

Only councilmember Silverman asked them about the actual content of their testimony, including questions about the solutions they suggested.

It was a stunning display of disrespect, and how racist tropes materially impact Black women’s ability to survive in this city.

I’m a Black woman. I’ve been a Black woman all my life. In nearly six years of doing this work, I can’t remember a single year void of policies and practices rooted in one racist myth or another. It strikes me how frequently dog whistles sound for Black people and other people of color that go unnoticed, unrecognized, and unacknowledged.

DHS’s recent “Stop SNAP Fraud” ad campaign which included large ads on Metro busses and in train stations implying widespread abuse of SNAP by recipients (even though countless national studies have disproved this) is another example of messaging rooted in dangerous racial myths. This campaign further stigmatized SNAP recipients and put them at risk of interrupted benefits in addition to the dangers of being stereotyped. We have heard leadership in the Interagency Council on Homelessness talk about needing to just teach low income people how to “budget their money,” even though we know TANF isn’t enough for people to budget and people are making impossible choices between rent and feeding their families. Saying things like we need to just “teach people to figure it out,” as though they aren’t making impossible choices offered to them by a racist and classist system adds insult to the injury of poverty. 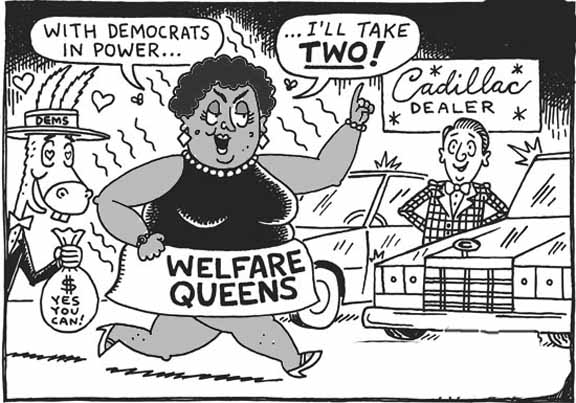 Hearing these sentiments from leadership and seeing policies come forward that underscore racist myths make it clear to us that in addition to strengthening and fully funding ERAP, moving money from  the problematic rapid re-housing program for families into permanently affordable housing and continuing to strengthen adequate language access supports, what also needs to be a priority is having anti-racism and racial equity training for agencies. It must also be a priority for DHS to come up with a process that guides policies and practices and checks for disparate impact on communities of color and whether the messaging for programs is based on racist myths and stereotypes.

Then they won’t have to do things like write letters apologizing for racist, tone-deaf ad campaigns. More to the point, then we can begin to have a DHS that fully aligns with the city’s professed goals and values around creating a racially just DC.

This isn’t saying that all people at agencies hate Black people, but it is saying that until we figure out how to root out the implicit and explicit biases that target Black people and other people of color, we will continue to have a system that disadvantages Black and Brown people.

Welfare Queen — that is absurd, and people don’t know nothing about housing unless they are paying or living in subsidized housing.