How Trauma Informed Care Impacts Fundraising - Bread for the City 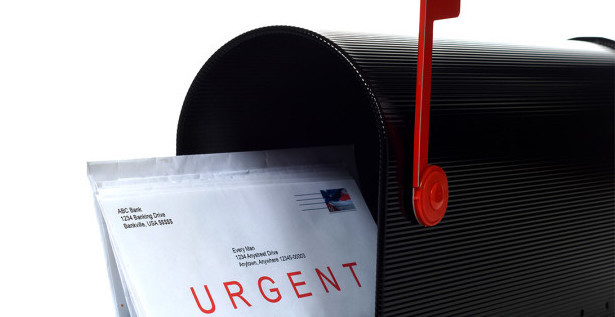 Last month, we provided an overview to trauma informed care. This week, we take a deeper look into how this approach impacts other aspects of Bread for the City, outside of healthcare.

Before we go any further, a brief reminder: The Substance Abuse and Mental Health Services Administration defines trauma informed care as:

“A program, organization, or system that is trauma-informed:

While trauma informed care plays a major role in health care and social services, our fundraising team has been able to incorporate trauma-informed models into their work as well.

“When we got into the racial equity work, we realized this department looked totally different than everything else we were doing at Bread for the City and who we were serving,” Kristen Kozlowski, Bread for the City’s associate director of development, said. “Fundraising jobs are great jobs, so why is it the only people here are white college-educated women?”

The homogenous nature of the development department presented some challenges the team eagerly tackled. In collaboration with a communications fellow and racial equity manager, the “Racial Equity Guide to Nonprofit Communications” was created.

What resulted was a renewed commitment to keep racial equity at the foundation of all communications, “even to the extent of going against established industry best practices which seemingly do not uphold our racial equity principles.”

However, the team quickly found the trauma informed care model in conflict with traditional fundraising industry best practices. Something had to give.

“For example, there’s a science around direct appeals [letters] in that you write in red and write ‘Open immediately,’” Kozlowski said. “This is supposed to increase the number of people who open your letter.”

But for anyone who has ever been behind on bills, the anxiety that can accompany tasks like going to the mailbox is extreme. Telephones ringing can be triggers, as can seeing letters with red print that include messages like “urgent” and “open immediately.”

To follow the trauma informed care model and treat clients with the respect and dignity they deserve, Bread for the City has scrapped this industry best practice.

“Even if it increases our open rates, it’s not worth it to us to hurt people,” Kozlowski noted. “Our clients are on our mailing list, too. We don’t want to risk hurting anybody in that way.

“Even when our mail vendors recommend it, we try not to use red or say “urgent” anywhere. We make it clear that it’s a letter from us and not from somebody trying to hurt you.”

Kozlowski hopes this shift will eventually spread to other organizations and become a new industry standard.

“For places that are community based, it’s part of being a good community member. Similar nonprofits could do what we’re doing, and I hope they will. With so many grant makers and foundations focusing on racial equity I hope it’ll be more of a conversation with other nonprofits. I think trauma informed care can easily be rolled into that.”

And when it comes to doing the right thing, Kozlowski says deciding whether or not to change shouldn’t be an option.

“For organizations that have a real stake in building positive and healthy communities, I expect these conversations to happen.”