Where We Stand: DHS' New, "Offensive" Fraud Prevention Campaign - Bread for the City 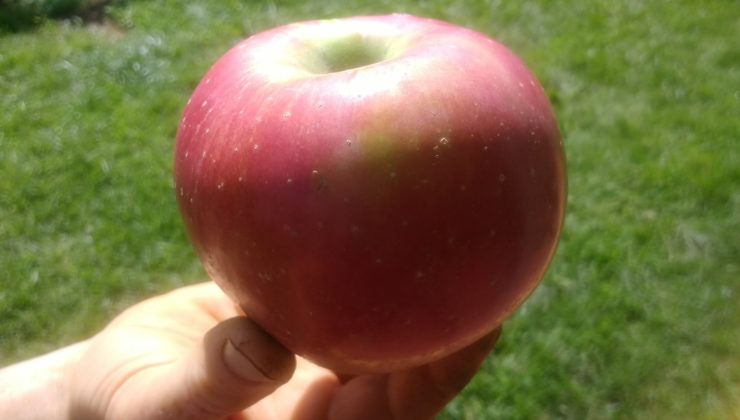 The latest DC SNAP Client Integrity and Fraud Prevention Campaign is a solution in search of a nonexistent problem. It is an offensive and insulting campaign that casts suspicion on SNAP recipients who have given up their privacy and time in order to comply with DHS requirements.  In addition, the proposed radio ad sends a message to community members who do not receive SNAP that they need to be vigilant about policing those community members who do.

Bread for the City finds many aspects of this new campaign very concerning. First, the public was not given adequate time to comment on this campaign. The email for comments was sent out to advocates at 12:35 p.m. on July 1 and comments were due by no later than 12:00 noon on July 2. That’s less than 24 hours, during a holiday week, for the public to review the campaign, mobilize to spread the word, and get a wide range of comments including from affected community members.

Additionally, Bread for the City finds the messages in this campaign offensive.  The SNAP recipients we serve are DC residents struggling to live with low incomes in an expensive city, often juggling jobs, child care, and other responsibilities. They are intelligent and hard-working. They have integrity and should be treated with dignity. They don’t need to be told, as the Guide tells them, to “avoid trading or selling [their] benefits.” They know that SNAP is for food, not “alcohol or cigarettes.”  With respect to the radio ad, if DHS believes that usage of SNAP for prepared meals is a widespread problem, it should target restaurants and retailers rather than customers.

We also object to the use of the term “legal immigrants” in the radio advertisement.  This implies that other immigrants are “illegal,” which is highly offensive and politically charged.  No human beings are “illegal.” The District, as a sanctuary city, should be especially sensitive to this concern.

This campaign is merely a watered-down version of the much-maligned “STOP SNAP FRAUD!” campaign of 2018. Meanwhile, while valuable funds are wasted on these offensive campaigns, DHS continues to delay processing SNAP applications and recertifications, terminates SNAP recipients without notice, and blames computer system glitches for problems in administering SNAP benefits. In addition to fixing these systemic issues, DHS should focus its internal resources on ensuring that funding is available to help DC’s most vulnerable residents — not on creating an ad campaign aimed at policing those it claims to serve.

In its Statement to Community on Protecting SNAP, the District says it received this USDA grant “for the explicit purpose of educating residents on ways to ensure the program can meet its goal of addressing food insecurity.”  Any public-facing advertisement campaign should be designed to educate people about their eligibility for SNAP to make sure DC residents living with food insecurity have access to this critical resource.