Where We Stand: The Demolition of D.C. General - Bread for the City 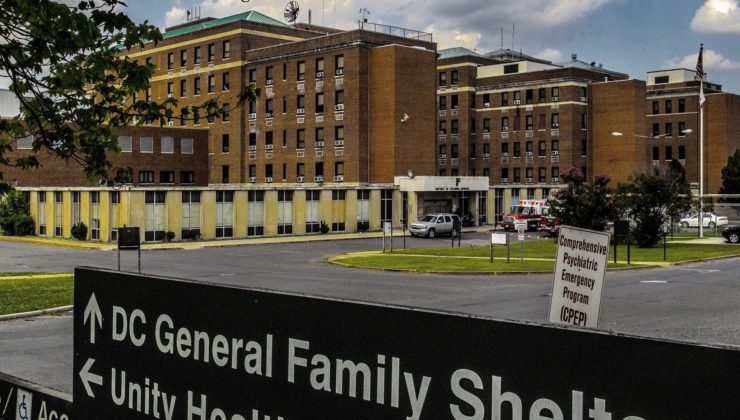