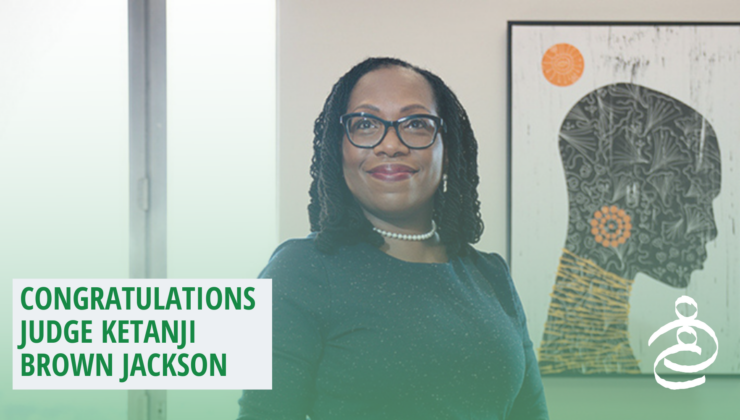 Bread for the City congratulates Judge Ketanji Brown Jackson on her confirmation to the Supreme Court. This is a momentous day in American history, with the appointment of the first Black woman to the highest court in the land. This appointment is the most recent step in fulfilling the American promise of freedom and justice for all. A generation of Black girls watched as the nation’s first Black and first woman Vice President, Kamala Harris, presided over today’s historic confirmation vote in the Senate, confirming that they belong in these spaces – in these halls of power.