Where We Stand: No Dignity In Eviction With Dignity Act - Bread for the City 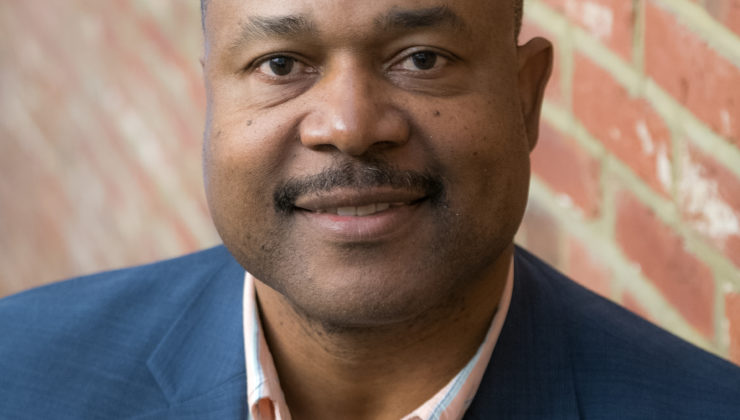 Where We Stand: No Dignity In Eviction With Dignity Act

Thank you, to the Committee for the opportunity to testify today. My name is George Jones. For the past 22 years, I’ve been privileged to be the CEO of Bread for the City, one of the District’s largest direct services organizations. In addition to assisting District residents with essentials like food, health care and clothing, our legal clinic also defends residents in legal fights over eviction.

I submit this testimony regarding Bill 22-0809, the Eviction with Dignity Act of 2018.  The bill, introduced in the wake of the U.S. Marshals Services’ announcement of changes to the eviction process, is intended to address a pressing concern: the need to protect the possessions of District residents who are evicted from their homes.  I will also use this testimony to express our support for improvements to this bill, as well as Bill 22-0895, the Eviction Procedure Reform Emergency Amendment Act of 2018, which the Council passed in July.

Despite their intent, the impact of these laws as written give little dignity or protection to those evicted and only marginally decrease the odds that a tenant will lose their property after an eviction. I urge the council to adopt more protections for evicted tenants, including a mandate that property be stored for 30-days that have been outlined by the various tenant advocates testifying here today.

More than 30,000 eviction cases are filed each year. Of those facing eviction assisted by Bread for the City in the first 6 months of this year alone, 74 percent are from DC’s most economically challenged wards, 90 percent are Black and 70 percent are women. 75 percent are living with incomes below the Federal Poverty Line – defined as $25,100 for a family of four. While we fancy ourselves a world class city that prides itself on diversity while clinging to a fast fading image of being “Chocolate City,” the District falls in line with Desmond’s conclusions about locking out Black women – and by extension Black children and Black families.

But these numbers only tell part of the story. Because like many things in the District, this act, and others that designed to protect low-income residents from the rising tide of inequality, are primarily about protecting Black people. This legislation needs to be viewed through the lens of racial equity.

In spite of the District’s economy booming, we know that our Black residents have not shared in the spoils of that success. Quite the opposite. As the District has ascended, the Black population has declined. Those who were the backbone, heart and soul of the city have suddenly found themselves locked out of the newfound prosperity, their standing communities and their homes.

When evictions occur in this District, they disproportionately happen to Black residents. And when these evictions occur, they can trigger a domino effect of negative actions. In addition to the emotional trauma, evictions put residents at increased risk of homelessness and, when children are involved, can interfere with school attendance — all issues this Council is also taking up with legislation. This law, if passed, compounds these issues and erases the good work the Council did with the unanimous passage of the Eviction Emergency Reform Amendment Act, which would mandate tenant’s property to be stored for 30 days, at a cost incurred by a landlord.

Combined with an affordable housing crisis against the backdrop of historical inequities, evictions are becoming one tool in a box that is radically remaking the District’s demographics which favor wealthier residents over lower income residents, almost all of whom are Black. While those issues cannot be remedied with eviction legislation alone, we can soften the brutal blow of eviction by adopting the provisions laid out by the tenant advocates testifying here today. I urge the Council to revise the provisions in the legislation and pass a bill that recognizes that evictions are never dignified.