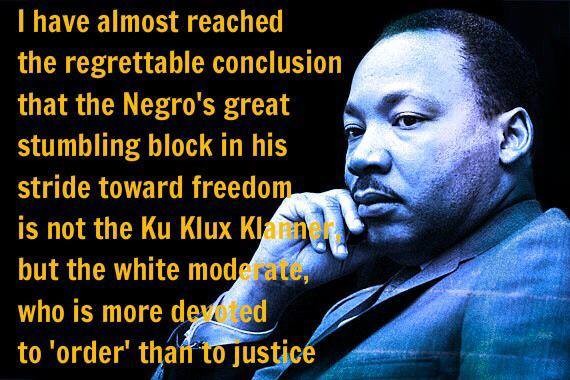 This weekend on the anniversary of the deadly Unite the Right protest in Charlottesville, Bread for the City staff and leadership were among the 4,000 people organized by Black Lives Matter DMV and BYP100 to counter-protest the “Unite the Right 2” (UTR2) rally of white supremacists and nazis. No one knew the counter-protest would ultimately dwarf UTR2, but folks trusted in the wisdom of the organizers. When future generations look back on moments like these and ask, “what side were you on?” much like the BYP100 chant, our answer must be a resounding “we’re on the freedom side!”

Being on the freedom side has a cost. Being willing to stand in the fire and put yourself on the line for what you believe in is no easy task, and does not come without risk. Black and other people of color know all too well that to merely exist as ourselves in America is to live in a constant state of counter protest. And while the racial context for non-POC Jewish folks is different (in that they have assimilated or been assimilated into whiteness), simply being Jewish is an affront seen as worthy of death in the eyes of nazis and many white supremacists who otherize and pathologize Jews.

Standing up to neo nazis and white supremacists is dangerous, important and necessary work not just for Black and other people of color, but also for white folks who seek to be allies and accomplices in building an anti-racist society. Still, that level of racism is also the easiest for white people to denounce. Racism and white supremacy at its most monstrous depictions — klan robes, confederate flags and nazi regalia — represent the literal barbarians at the gate of our democracy. It takes very little convincing of the threat that white supremacy poses when it comes in its most violent and vocal forms.

If we are to truly build a just, anti-racist society, white allies must continually challenge themselves to keep that same energy in denouncing not just white supremacists, but also the myriad effects of white supremacy. This includes racial disparities in access to basic human needs like shelter, water and safety.

Individual allies and organizations like ours must not just denounce it, but as people whose very livelihoods is due to the reality that poor Black and brown people are consistently denied equal access to resources, we must figure out ways to continuously stand in the fire for the people we serve. We must show up and denounce injustice with vigor and vehemence, whether it shows up in a klan robe, a tailored suit or a policy that has a disparate impact on Black and other people of color.

It is racism and white supremacy at work when a city council fails to protect homeless families, the majority of whom are Black, or when the policing and incarceration of Black and brown people is funded at $700 billion, while only a third of that is spent on providing affordable housing to the same Black folks on low incomes who are most impacted by the carceral system.

And it is even racism and white supremacy at work when, in a rush to provide free public land to a billionaire, a Black mayor is willing to knowingly expose Black children to lead and asbestos under the guise of keeping a campaign promise.

These are injustices that should outrage us all to the point of action. But more often than not, these acts do not inspire in white allies the same level of outrage as when they showed up and showed out for the Unite the Right rallies.

Seeing tweets from people planning to go to Texas to stand in the fire for children in deportation centers warmed my heart — and broke it too. Right on 19th and D streets SE, there are about 250 Black children and their families who have so few people willing to show up for them, or even sign a petition. And it is this, the more subtle institutionalized form of white supremacy, that has been killing Black and other people of color in the District for as long as I can remember.

Because for Black and other people of color, the barbarians at the gate aren’t nearly as big a threat as the monster already inside the house.

Nice read! made me feel homely in a good way

We as black people must come to a reality that the White moderate have a hidden agenda that does not include us at all. The Republican Party is showing it’s true face along with Donald Trump. We must start looking at our situation, in survival mode. Prepare yourself for the worse.

The “white moderate” are those white leftists, white liberals who vote Democrat. They’re the ones obsessed with order and government control. Don’t twist things, [end of comment deleted by BFC].

Great Read., the devil is in the details.. Inclusion , bring business grow the profit line. Make DC a bike able city. -The homeless will leave. Her Mentality

Great read. ” The house the monster built.”- I like the way Malcolm said it,…” Just cause you in America, doesn’t make you American. You have never enjoyed the privilege. Just cause I am at the counter doesn’t make me a Dinner.-” Also the irony of empathy for the boarder. Yet minimal exposure of DC General in the Capitol of the Country. Great contrast., maybe we should do a blog Action.?