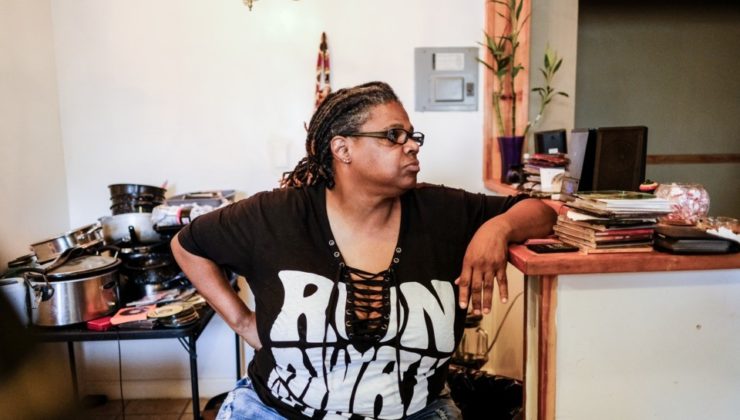 In Ms. Black’s case, Mr. Stephenson ultimately agreed to reduce her rent by half and make substantial repairs to her unit. Bread for the City also helped Mr. Williams file a petition with the DC government, which succeeded in proving that Mr. Stephenson had been charging an illegal level of rent. Bread for the City applauds the tenacity of these tenants who stood up for their rights and, by doing so, made their community stronger and held a DC landlord accountable to the law.

Assistant Attorney General Stephon Woods is a former Bread for the City housing attorney and was involved in the Stephenson cases during his time here before he moved on to work at the DC Office of the Attorney General.