Values and Rapid Re-Housing: It's Time We Do What Works - Bread for the City 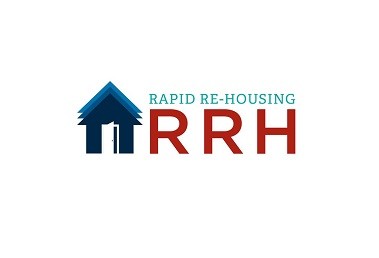 Values and Rapid Re-Housing: It’s Time We Do What Works

The dictionary defines “value” as “a person’s principles or standards of behavior; one’s judgment of what is important in life.” Used as a verb, “values” are the “estimate of the monetary worth of something.”

Former Vice President Joe Biden said “Don’t tell me what you value, show me your budget, and I’ll tell you what you value.” In the District, policy makers and legislators do a lot of talking about values. Many say they value keeping DC an affordable place to live. Or they say that homelessness in the District should be rare, brief and nonrecurring.

It’s time to align the District’s resources with its stated values. That’s why Bread for the City is joining the Fair Budget Coalition, Children’s Law Center, Law Students in Court, the Legal Aid Society, and the Washington Legal Clinic for the Homeless in calling for long-term housing solutions for families experiencing homelessness.

For too long, the District has overinvested in flawed, temporary subsidies, like the Rapid Re-Housing (RRH) program, at the expense of investing in safe, affordable housing. That needs to change. It’s time we do what works.

We propose reallocating a portion of the surplus RRH funding in FY19 towards programs that actually work for families. This proposal would begin the process of rightsizing RRH, more closely align the budget with Homeward DC, the Mayor’s strategic plan to end homelessness, and provide 500 families with a stable place to call home.

The facts are simply irrefutable – the District has over-invested in temporary subsidies for families at the expense of long-term housing supports. This idea is most clearly seen by comparing the Mayor’s proposed budget to Homeward DC. According to Homeward DC, FY 2019 should see a District with:

In contrast, the Mayor’s proposed budget would result in a total of:

It will take significant additional resources from the Council and this administration if the Mayor truly wants to realize her campaign promises about homelessness being rare, brief and nonrecurring.

The Committee on Human Services must:

If we want to be a city for everyone, it’s time for our elected officials to stop talking about what their values are and start budgeting like they mean them.